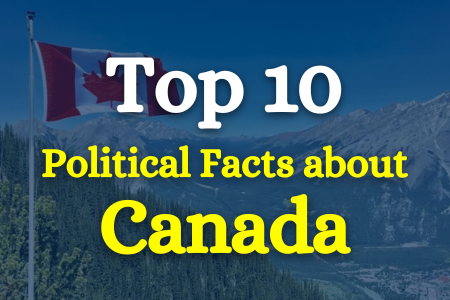 These are just a few of the key political facts about Canada. Still, there is much more to learn about the country’s political system and its role on the international stage. Canada’s political system has evolved over time. It continues to adapt to the changing needs of its citizens and the world around it.

Canada is a federal parliamentary constitutional monarchy with a head of state (the monarch, currently Queen Elizabeth II) and a head of government (the Prime Minister).

Canada has a multi-party system, with the Liberal Party and the Conservative Party being the largest parties.

The Prime Minister is the party leader with the most seats in the House of Commons and is appointed by the Governor General.

Canada’s provinces and territories have their own governments and political systems. Still, they also have representation in the federal government through the Senate.

The Canadian Charter of Rights and Freedoms guarantees certain rights and freedoms to all Canadians, including freedom of expression, religion, and equality before the law.

Canada has a strong tradition of the peaceful and stable political transition of power through regular, fair, and free elections.

Canada has a mixed economy, with private and public sectors playing important roles. The country is also known for its universal healthcare system and social safety net programs.

9. Member of the United Nations

Canada is a member of the United Nations, the G7, the G20, the Commonwealth, NATO, the Organization of American States (OAS), and the World Trade Organization (WTO).

Canada has a long-standing reputation as a peacekeeper. And has contributed to various peacekeeping missions worldwide. 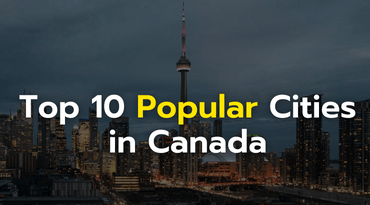 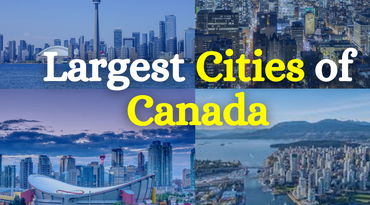 Top 10 Largest Cities of Canada by Population in 2023