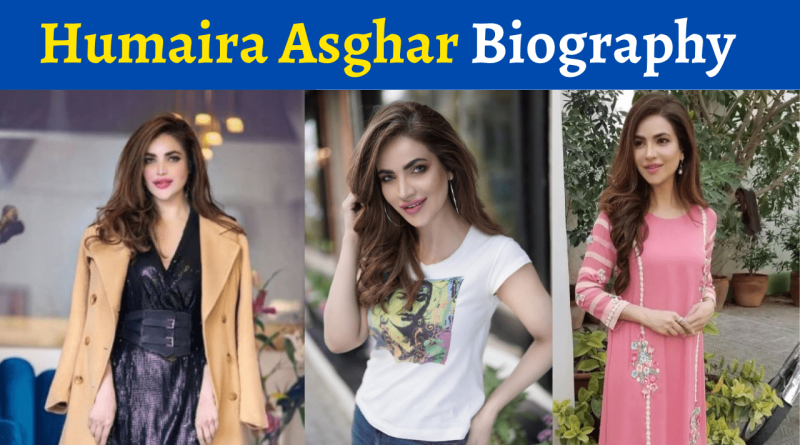 Humaira is a well-known Pakistani actress and model who has worked for many well-known brands in addition to appearing in a few dramas thus far. She is an attractive face who entered Showbiz many years ago and has since worked hard to establish herself as a multifaceted model. As one of the favorite participants on the popular reality series “Tamasha Ghar,” presented by Adnan Siddiqui, she has also made an appearance on it.

One of the most well-known models, Humaira Asghar has collaborated with notable fashion designers including Ali Zeeshan. She has always been eager to take part in various modeling competitions, and over time she has made her goal come true. Humaira is a wonderful model who handles herself beautifully, with lovely face characteristics and the ideal height. She is a Lahore native, however she relocated to Karachi for her job. Her years of dedication paid off when she began to be recognized following her admission into the most popular reality show, “Tamasha Ghar.”

The only member of her family who works in show business is her. Asghar Ali is the name of her father. Humaira is single and has no current plans to get married.

She is Not Married yet.

She attended the National College of Arts to study. She has always been interested in the arts, which is why she chose to study them.

Deepak Parwani, Ali Zeeshan, Porshe automobiles, MauSummery Beauty Salon, and other national and international brands are just a few of the ones with which Humaira has collaborated. Additionally, she competed in Miss Veet for a season and finished in the top three. She began working professionally for these brands while she was still in school, which boosted her modeling career.

Humaira performed in numerous theater productions before beginning to appear on small screens in order to improve her acting abilities. She has appeared in minor roles in a number of plays, including “Laali,” “Sirat e Mustaqeem,” and others.

When Maira Khan, Mareeha Safdar, Umer Aalam, and other famous people appeared on one of the biggest Pakistani shows, “Tamasha Ghar,” Humaira Asghar Ali took part. She is one of the fans’ favorite contestants since she had a great performance. 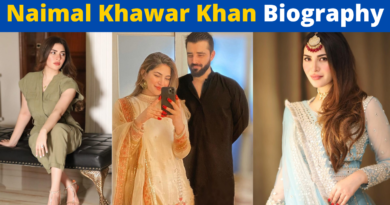 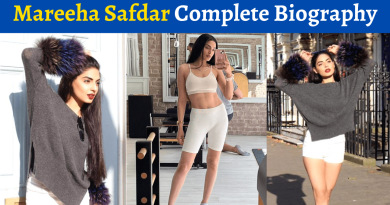 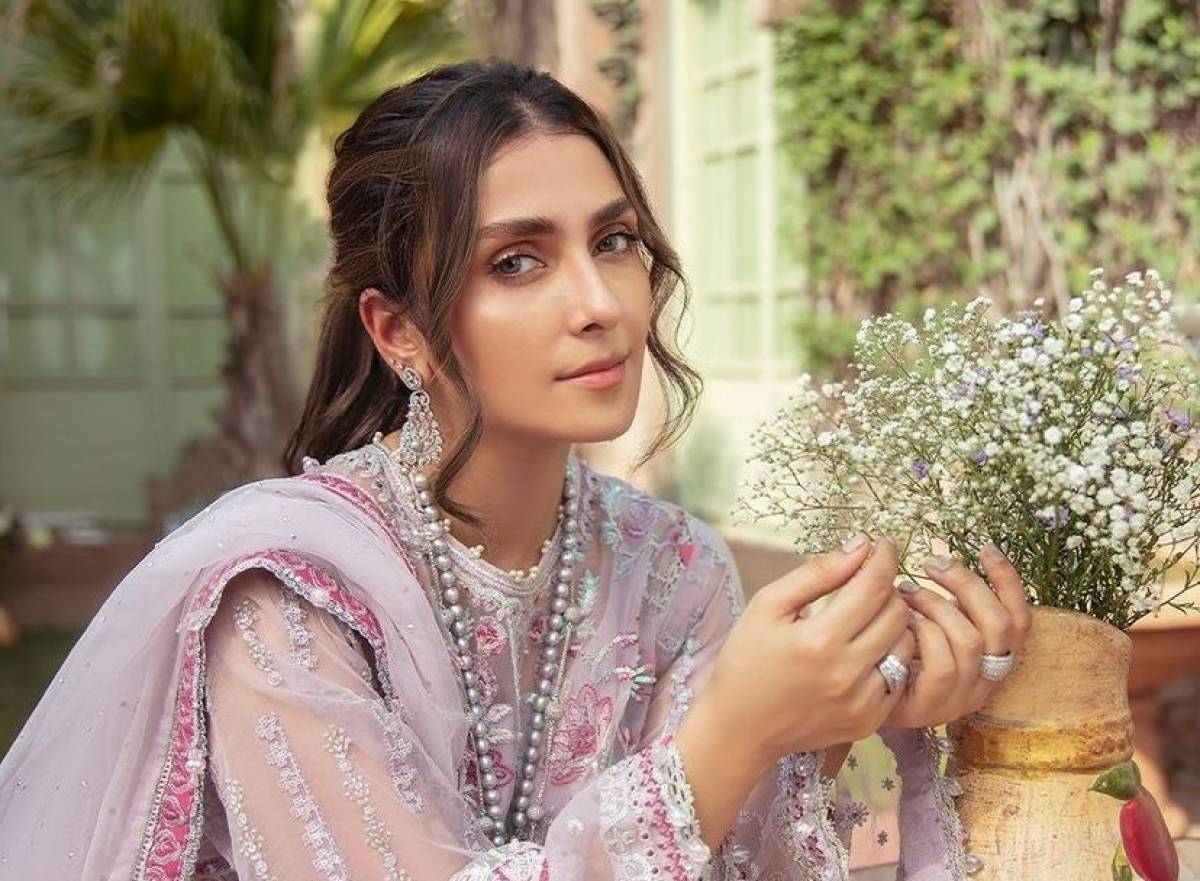