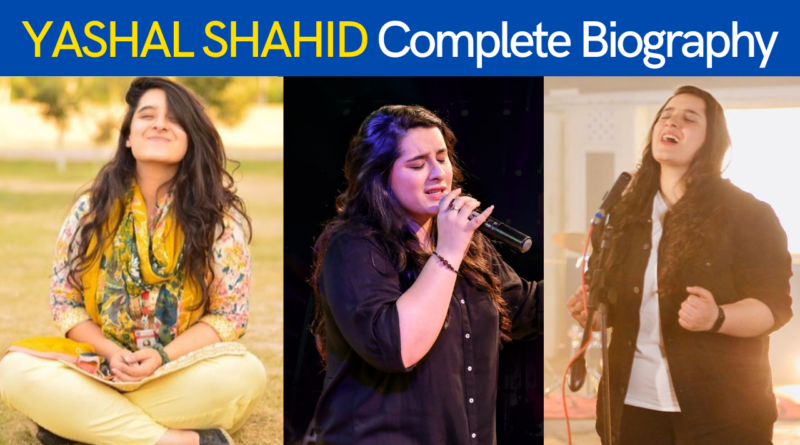 She is a young, gifted Pakistani Singer who has already made a name for herself in the field. People are captivated by her voice and can’t stop admiring its strength. She gained additional notoriety thanks to her cover of the song “Sajna,” which marked the beginning of her singing career. She recorded a song with renowned vocalist Mustafa Zahid in 2020, and it received favorable reviews. Her singing career began with an audition she took part in for Nescafe at her friend’s urging. Ali Zafar noticed the audition video that she posted on her Twitter page. Ali afterward called her to his Lahore studio, where she participated in a 4-hour jam session.

She puts her education before all else. YASHAL SHAHID studied material engineering at NUST. She also attended Dr. A.Q. Khan College of Science and Technology to further her education. She initially chose biology to become a doctor, but she was unsuccessful and changed to engineering. She is eager to complete CSS.

Her family is highly gifted and well-educated. YASHAL SHAHID father is currently following in her grandfather’s footsteps by working in law enforcement. Her brother and sister are both medical professionals.

When she went to an audition for Nescafe, her singing career officially began. Ali Zafar draws to the viral video of her audition posted on social media. She didn’t have any intentions of becoming a vocalist at that time. Later, she played for a solid four hours with the great Singer. She requested interviews on many shows, which is how she gained notoriety.

“Bharaas,” her debut OST for a Pakistani serial, undoubtedly cemented everyone’s love for her voice. Later, she received requests for more songs. Her recent performance in another masterpiece, Hum Kahan Kai Sachai Thai, has increased her notoriety. Not just in Pakistan but all over the world, this OST is also shattering records. We anticipate hearing from her more in subsequent dramas.

Her version of the song “Sajna” perfectly captures her talent and charm. She received much acclaim and admiration for the cover, which has been playing nonstop. 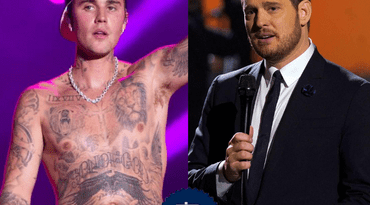 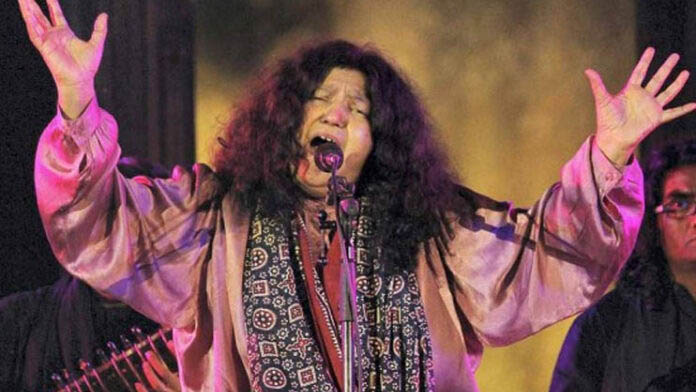 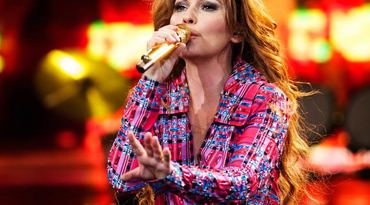