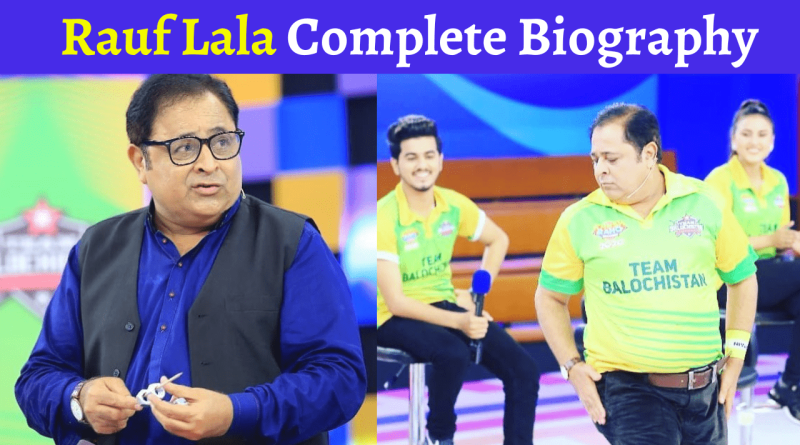 Legendary Pakistani Comedian Rauf Lala has also appeared in Bollywood. He really is among the best comedians Pakistan has ever produced. He shared the stage and labored alongside several renowned performers early in his career, including Moin Akhtar and Umer Sharif. There is a long list of serials and advertisements where Lala has excelled very well.

He not only caught Pakistan’s notice, but even Indians couldn’t help but be in awe of his Skill. He has also taken part in a variety of reality competitions, such as “Tamasha Ghar,” but unfortunately he was unable to bring home any medals or go past the quarterfinals.

Lala is a renowned performer who has been active for many years both in Pakistan and India. By performing several theatrical productions alongside Moin Akhtar and other celebrities, he was able to brighten the faces of countless people. He was also asked to take part in “The Great Indian Laughter Challenge” by Indians. He was the only Pakistani to receive “Comedy ka Shehnsha’s title,” in addition to other honors.

Lala is a celebrity that only appears once every ten years but continues to dominate our screens. He received further praise after joining Pakistan’s most popular reality program, “Tamasha Ghar,” and he quickly gained notoriety for his skill on the game show. In addition, he writes, directs, and anchors.

In Larkana, he was born in 1970. His Age is 52 Years. He and his family are residents of Karachi.

Along with other stars, he started his trip in 1985, and very quickly he attracted the public’s attention and received a great deal of appreciation. His performing career began with “One Day Theatre,” when he was assisted by his mentor Razak Rajo. He performed his debut performance under the moniker Susraal Bara Janjaal in the same year. Rauf Lala collaborated with Javed Sheikh and Umer Sharif on the same show. He began his career in this manner.

He has worked on a few films in India, such as “Runway” and “Bhavnao Ko Samjho.” He was also invited to participate in one of the greatest performances, “The Great Indian Laughter Challenge,” in India in 2006.

Rauf Lala has taken part in numerous reality competitions, where he excelled. He appeared in Faysal Qureshi’s show “Khush Raho Pakistan” in 2020. He participated for two seasons, but he didn’t win. Rauf appeared in Tamasha Ghar, one of the major reality shows of 2022, which was presented by Adnan Siddiqui. 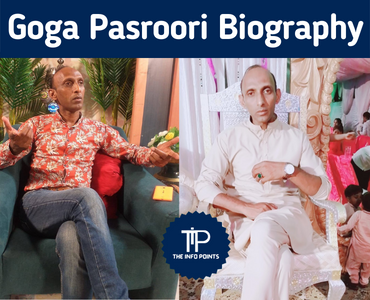 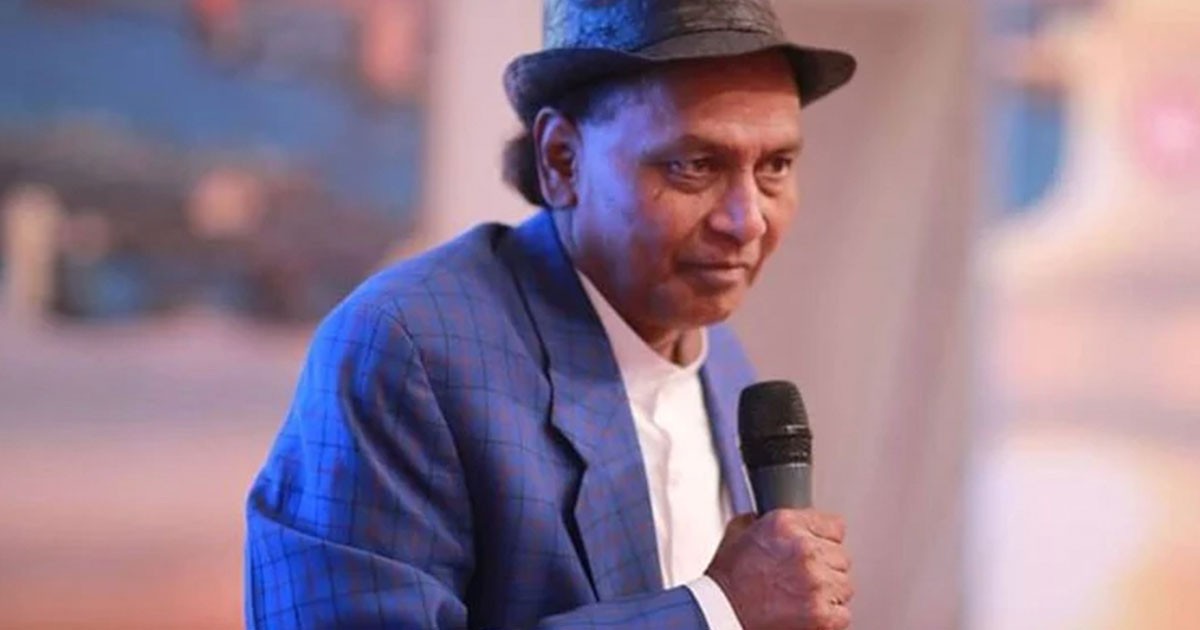