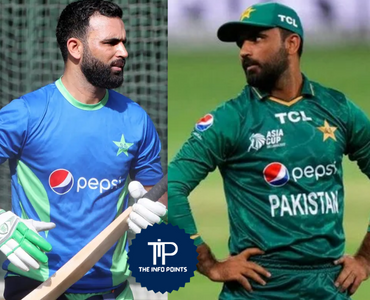 He belongs to a Pashtun family. Fakhar Zaman grew up in a middle-class family and had a keen interest in cricket from a very young age. He started playing cricket at a local level and later went on to represent Pakistan internationally.

Fakhar Zaman is married to a woman named Saniya Ashfaq. The couple got married in 2018. Saniya Ashfaq is not a public figure, and only a little information is available about her.

Fakhar Zaman is a Pakistani cricketer who debuted for the Pakistan national team in 2017. He is a left-handed opening batsman and occasional left-arm orthodox bowler.

Zaman began his cricketing career at the domestic level, representing Pakistan A and Pakistan Under-19s. He made his first-class debut in 2007, playing for Khan Research Laboratories. Then moved on to play for Habib Bank Limited and Sui Northern Gas Pipelines Limited. He performed consistently well in domestic cricket and was eventually selected to represent Pakistan in the 2017 Champions Trophy.

Fakhar Zaman is a Pakistani cricketer who has several international records, including: 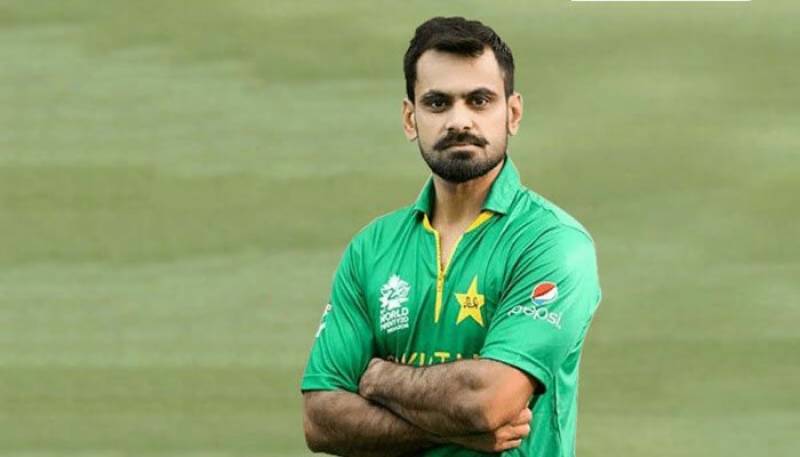 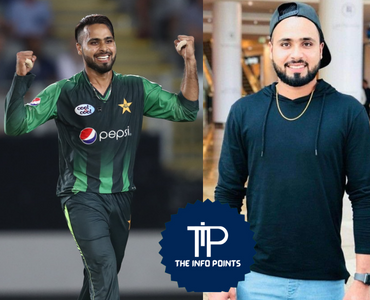 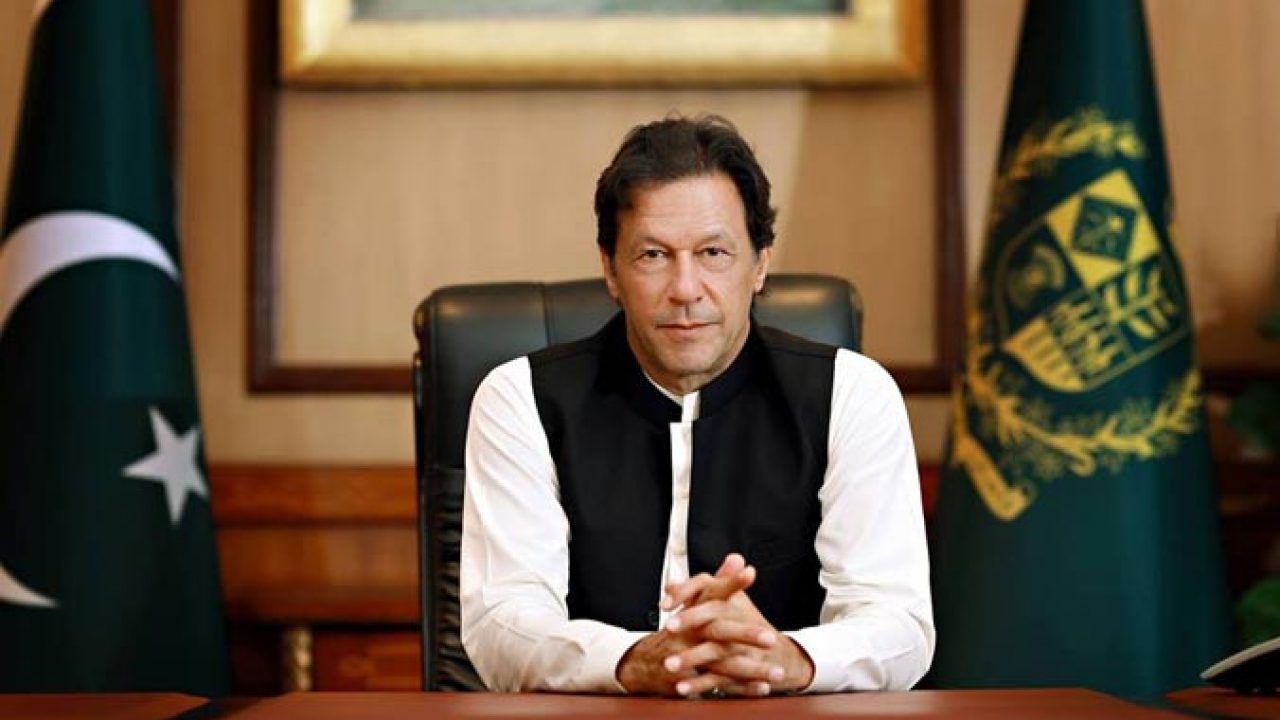